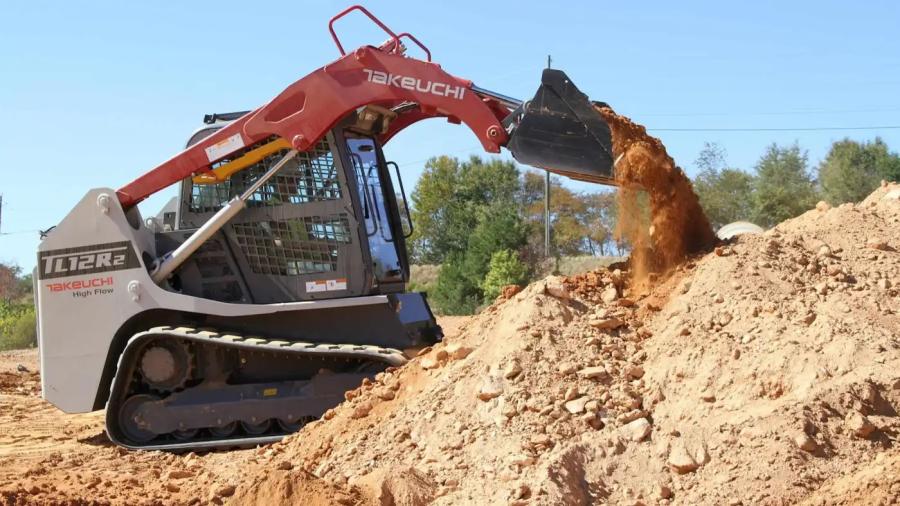 Construction equipment builder Takeuchi Manufacturing has agreed to purchase an American factory from a Japanese peer in a deal it expects to boost its production capacity for a key type of equipment sold in the American market by about 40 percent.

Takeuchi is acquiring the Kobelco Construction Machinery plant in Moore, S.C., for $34.35 million.

The purchase by one of the world’s biggest makers of mini-excavators positions the company to capture more U.S. demand for equipment to build houses and infrastructure.

Plans call for producing track loaders, a bulldozer-like category of small construction machinery, at the newly acquired plant. Operations are expected to begin in 2022, Takeuchi said.

The company, which competes with names like Caterpillar and Bobcat in track loaders, plans to continue production in Japan even after the South Carolina plant starts up. Takeuchi will carry out up to 70 percent of the production process in Japan and complete the work in the United States for faster deliveries to its biggest market.

The company builds track loaders at its headquarters factory in Sakaki, northwest of Tokyo in Nagano Prefecture. More than 90 percent of the loaders made there are sold in the American market.

Kobe Steel-owned Kobelco had shut down the South Carolina factory after trouble with emissions certifications for hydraulic excavator engines.

Takeuchi said additional investments in the plant are possible after the acquisition.

Unusually for a Japanese construction equipment maker, Takeuchi generates virtually all of its sales overseas.