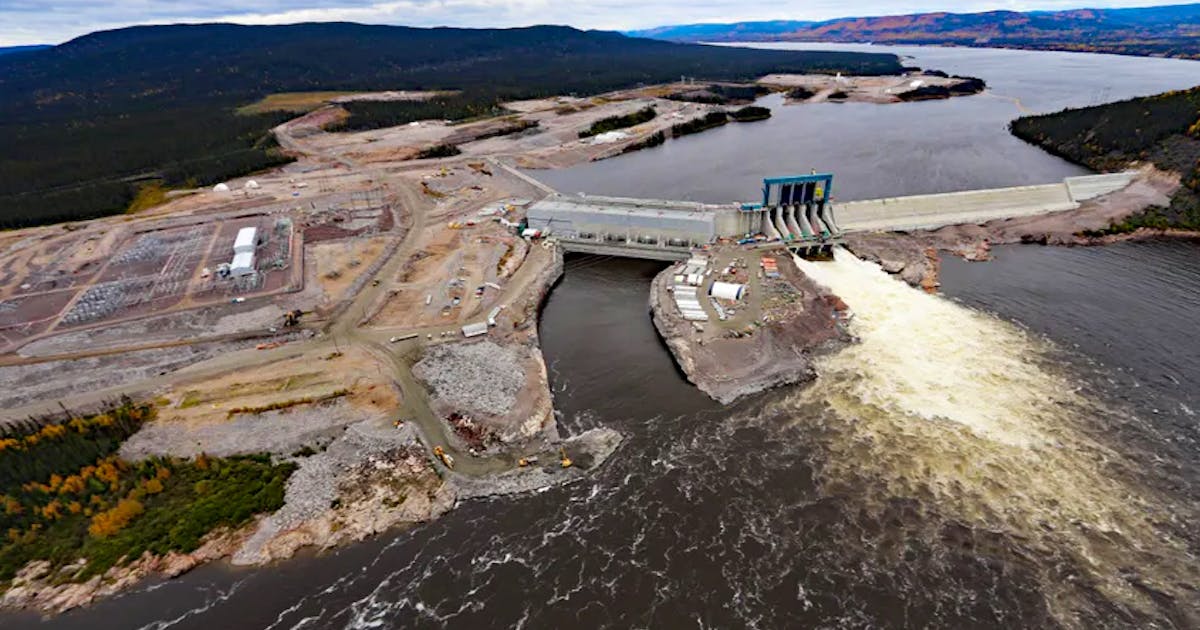 HAPPY VALLEY-GOOSE BAY, N. L. — Over 2, 000 items used in the building of the Muskrat Falls project near Happy Valley-Goose Bay, Labrador, are being auctioned off this weekend.

The online auction , being put off by Ritchie Bros., began on Sept. 21 and runs until Sept. 27, and includes items from three job sites, but according to the public sale house, approximately two-thirds of the equipment is from Muskrat Falls.

On the block are items ranging from solar panels and storage containers to cranes and dump trucks, some in like new condition.

“Most of the particular equipment used in the Muskrat Drops Generating Project was purchased specifically for that work and has never been utilized anywhere else, resulting in a big list of low-hour and low-mileage units, ” said Ryan Pottruff, regional sales manager of Ritchie Bros, in a release.

SaltWire contacted Newfoundland and Labrador retriever Hydro about the sale and was told the auction is “to maximize the value of assets utilized in various structure activities related to the Lower Churchill Project, ” and is a standard practice as projects are completed.

According to a representative from Hydro, profits through the sale of the items will be used to offset project costs.

Initial estimates with regard to the price of the project when it was sanctioned in 2012 were $7. 4 billion.