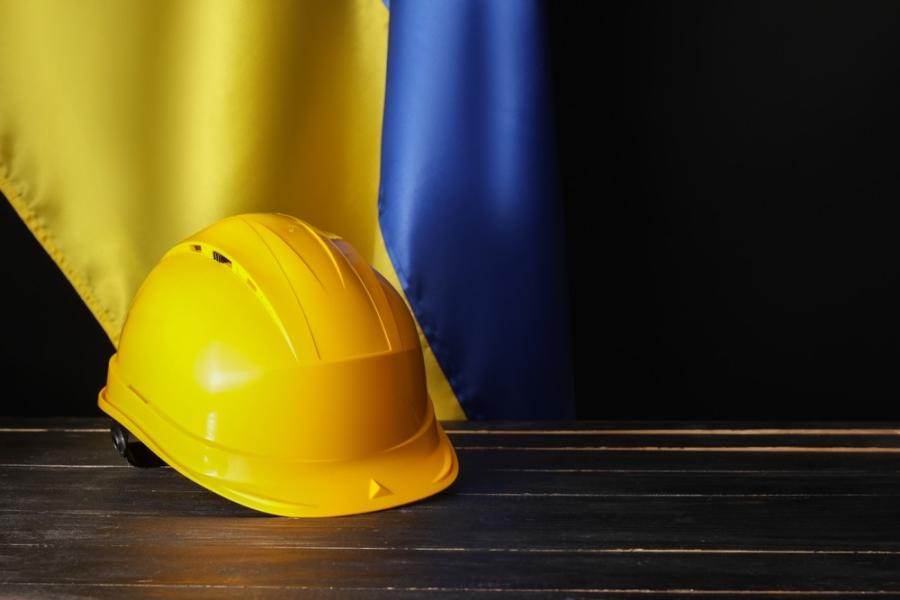 Several top construction equipment makers are halting exports to Russia, and production of their products in the country, following its brutal invasion of Ukraine over the last several weeks.

Following is a list of OEMs that have made public their decision to pull out of Russia while the Vladimir Putin-led regime continues an unprovoked war on its smaller neighbor:

These large equipment makers were joined in the Russian economic boycott by smaller construction equipment companies, including Trimble, a provider of machine control systems, which put a freeze on selling its products in Russia; Generac Holdings, a maker of generators for construction sites and other energy products, noted March 8 that it had halted all its branch operations and sales in Russia; and Finland-based Metso Outotec, a global builder of high-quality crushers for mining operations. It ceased its deliveries to Russia as of March 2.

Each manufacturer released statements on the crisis in Ukraine and the thinking behind their decision to stop doing business with Russia. A few of them include:

A recent statement by Cat said, “We are deeply saddened by the tragic events continuing to occur in Ukraine and hope for a peaceful resolution to the crisis. Through the Caterpillar Foundation, we are donating more than $1 million to support both urgent and long-term needs of the Ukraine humanitarian crisis.

“We are complying with all applicable laws and evolving sanctions, while remaining focused on our employees, dealers and customers.”

Cat noted that its operations in Russia had become increasingly challenging, including disruptions to its supply chain disruptions and Western sanctions, leading the giant equipment maker to cease operations in its Russian facilities.

“We recognize this is a time of incredible uncertainty for our valued employees, and we will continue to look for ways to support them,” Cat added.

In a March 11 statement, CNH Industrial said that it “strongly condemns [all] acts of unprovoked violence and aggression, and especially the current war in Ukraine which is having a devastating impact on so many people, including many of our own employees and dealers. CNH Industrial is continuing to prioritize the safety of our 38 employees and their families in Ukraine. We are providing them with ongoing assistance, including financial aid and relocation support.”

In addition, CNH Industrial also is supporting its employees in Russia.

“As a company we make a clear distinction between our employees and their respective governments.

“CNH Industrial has taken action to support Ukrainians impacted by this crisis by donating $500,000 to NGOs who are providing on the ground assistance to those in need, as well as establishing a global employee donation fund, with a dollar-for-dollar company match,” according to the company.

“Hitachi Construction Machinery Co. Ltd. is monitoring the ongoing developments in Russia and Ukraine, and hopes for a peaceful resolution as soon as possible, just like everyone around the world,” the manufacturer noted. “Our highest priority is on the safety of our stakeholders, including our group employees and their families, customers, dealers and supply chain partners.”

Hitachi noted that it had decided “to gradually stop” production at its Eurasia regional headquarters, responsible for manufacturing and sales in Russia and the country’s Commonwealth of Independent States, which includes Belarus. It also will halt exports until further notice “because of the potential risks associated with the business.”

“Due to the situation in Ukraine, the disruption in the supply chain surrounding Komatsu has become extremely difficult and the impact on the financial and economic situation remains uncertain. In line with its crisis management policy, Komatsu has set up an emergency task force headed by its President and CEO Hiroyuki Ogawa, in which information is being gathered and analyzed, and future measures are being discussed.”

Komatsu added that its current supply chain disruption and the uncertainty of the financial and economic situation has led the manufacturer to suspend shipments to Russia “for the time being.”

It noted that the Komatsu Group’s top priority “is the safety and health of all stakeholders, including its employees and their families, customers and suppliers, and the many global communities in which the company does business. Komatsu is deeply concerned about the current situation in Ukraine and is closely monitoring developments. The company sincerely hopes that the situation is settled peacefully as soon as possible.”

The official announcement from Tadano explained that it was cutting off all shipments of its crane products and parts to Russia, Belarus, and the self-proclaimed “Donetsk People’s Republic” and “Luhansk People’s Republic,” two breakaway states within Ukraine “until the military conflict between Russia and Ukraine is concluded. The Tadano Group offers up its fervent hope that we all will see the quick return to a peaceful and safe world as soon as possible.”

In announcing that it was stopping sales of its products and services to Russia, Trimble said that it, too, “strongly condemns the unprovoked invasion of Ukraine by the Russian government. Our primary focus continues to be on the welfare of our employees and partners in Ukraine and Russia. Through the Trimble Foundation, we are also contributing to urgently needed humanitarian relief for displaced Ukrainian citizens.”